An Evening with Jerry Douglas 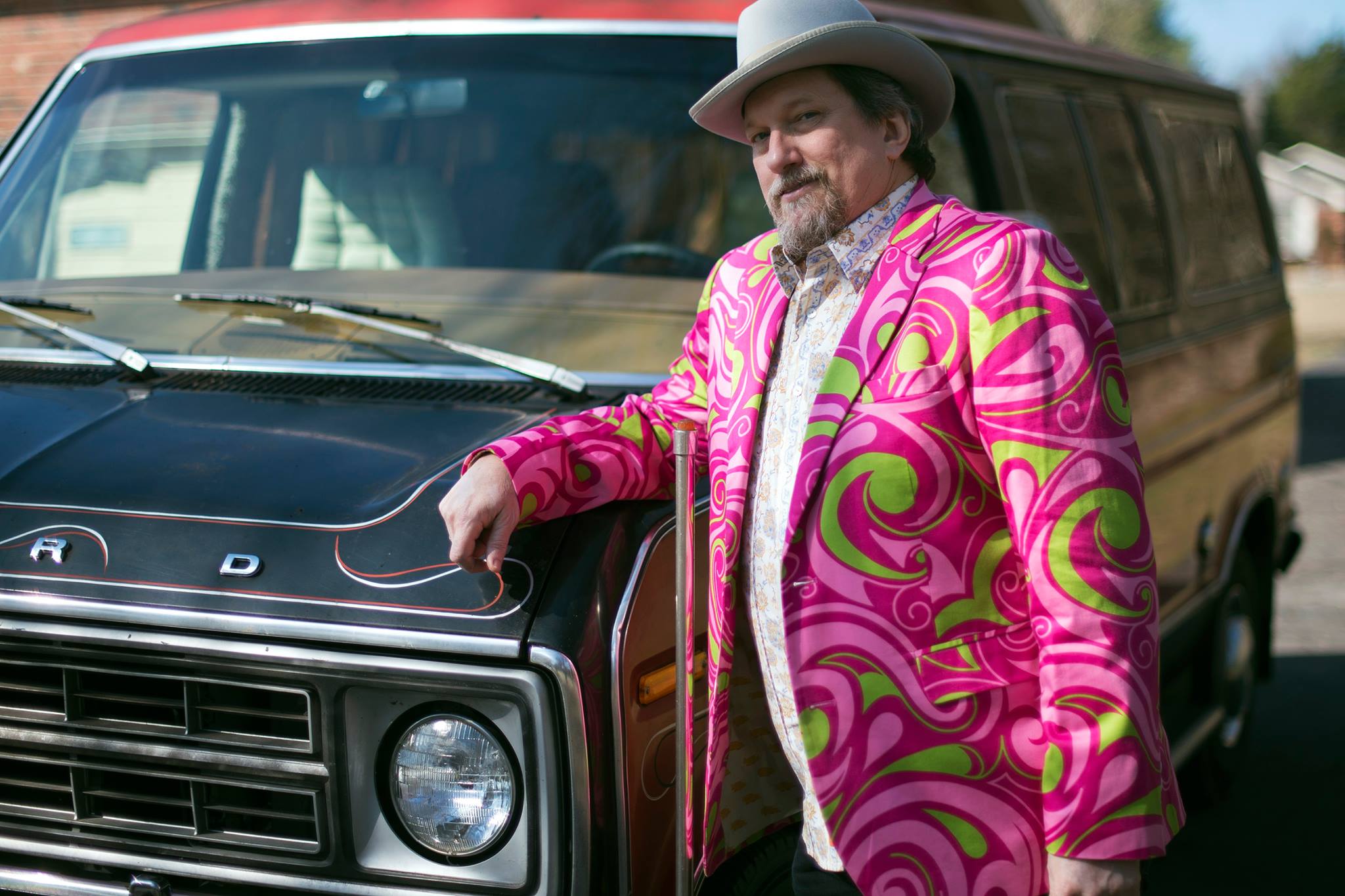 Dobro master and 14-time Grammy winner Jerry Douglas is to the resonator guitar what Jimi Hendrix was to the electric guitar: elevating, transforming, and reinventing the instrument in countless ways. In addition to being widely recognized as the foremost master of the Dobro, Jerry Douglas is a freewheeling, forward-thinking recording artist whose output incorporates elements of bluegrass, country, rock, jazz, blues and Celtic into his distinctive musical vision.

Called “dobro’s matchless contemporary master” by The New York Times, Jerry Douglas is one of the most innovative recording artists in music, both as a solo artist and member of groundbreaking bands including J.D. Crowe & the New South, the Country Gentlemen, Boone Creek, the Grammy-winning The Earls of Leicester, and Strength In Numbers. Douglas’ distinctive sound graces more than 1500 albums, including discs released by Garth Brooks, Paul Simon, James Taylor, Elvis Costello, Earl Scruggs, and Ray Charles, among many others.

As he continues his incalculable influence on Americana, bluegrass and their many related genres, Douglas forges as a true pioneer in American music. 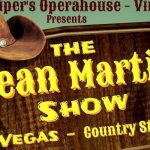 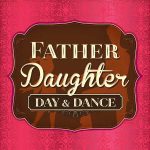 Father Daughter Day & Dance
Join our E-news
Sign up to receive the latest news,
event information and deals before anyone else!
JOIN