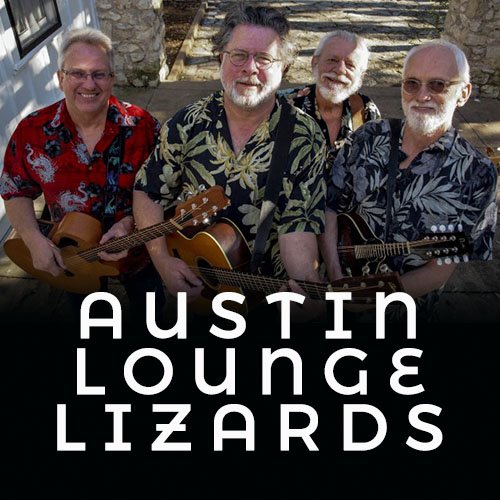 The Austin Lounge Lizards are arguable the perfect pairing of their hometown’s slogan, “Live Music Capital of the World,” and its unofficial motto, “Keep Austin Weird.” Since 1980, the Austin Lounge Lizards have been spoofing subjects such as politics, religion, romance, and themselves. The self-proclaimed “Most Laughable Band in Show Business” features pointed lyrics, precise harmonies and instrumental expertise. The Lizards are:

The Austin Lounge Lizards are five-time winners at the prestigious Austin Music Awards. Their version of Irving Berlin’s“C-U-B-A” was used in the Michael Moore film Sicko. The band has been featured several times on NPR’s Morning Edition and on the radio programs Mountain Stage, E-Town, and KPIG-FM’s Please Stand By.

Opening for the Austin Lounge Lizards will be the Sierra Sweethearts!

Tickets will sell quick, get them HERE! 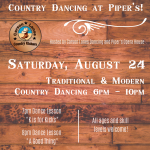 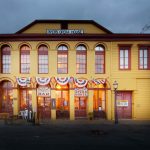 Opera House Tours
Join our E-news
Sign up to receive the latest news,
event information and deals before anyone else!
JOIN