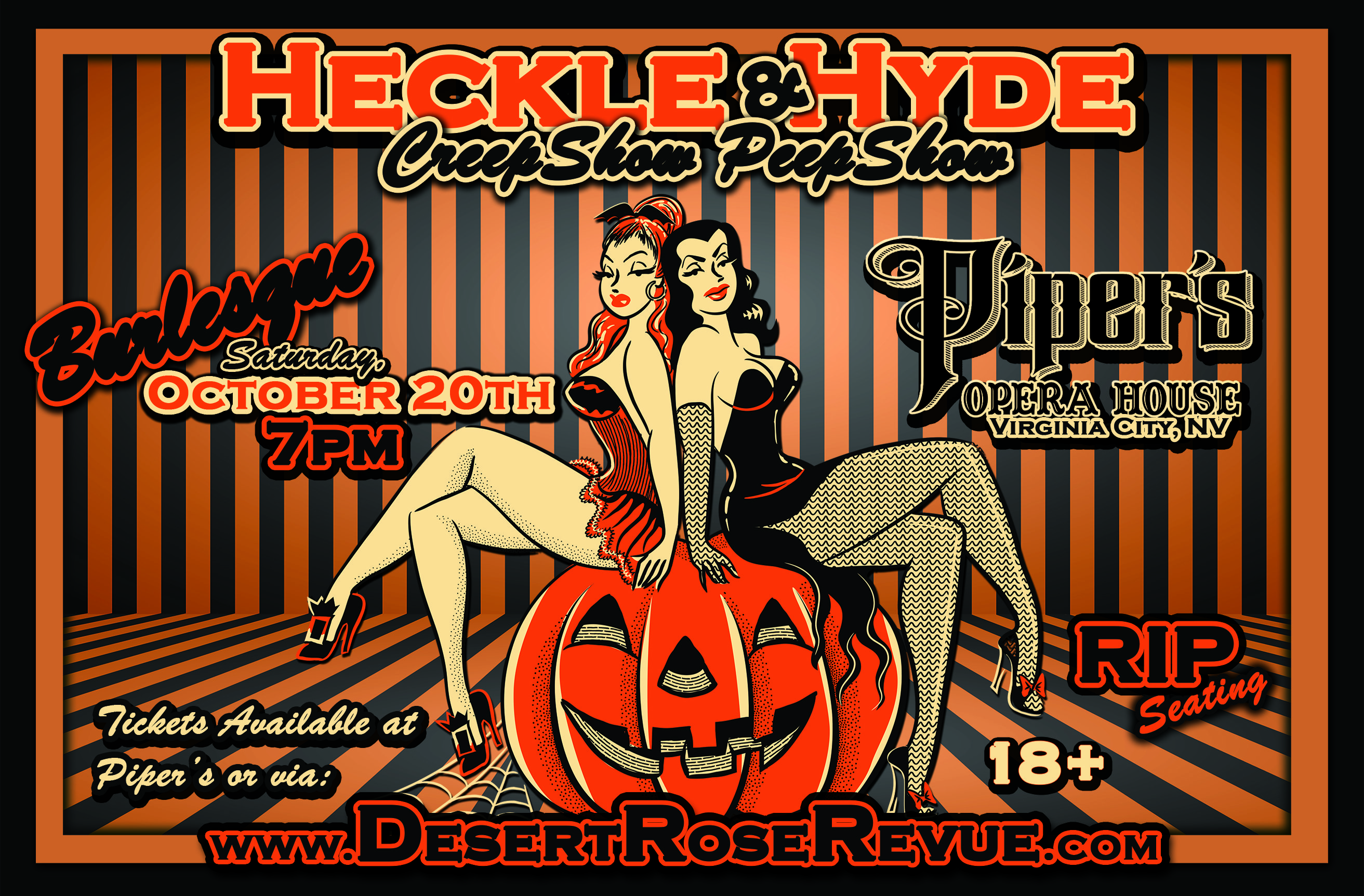 Join us for this Creep-Show Peep-Show headlined by Reno’s own Chameleon of Camp and Revue founder Reagan Riot!

Heckle & Hyde hearkens back to the heyday of burlesque with a Halloween twist. Combining elements of the Desert Rose Revue’s Comic-Strip-Show and Spook Show Supper Club for a production chock full of parody and peeling unlike anything the Biggest Little City has seen before!

Paying tribute to traditional burlesque, the spook shows of the past, and Northern Nevada’s unique history as the undisputed entertainment capital of the world this production promises to have audiences laughing and leering in eager anticipation.

Heckle & Hyde features an all-star cast and the debut of the Fetish Follies decked out in gore, glamour, and glitter for a full scale showcase set in the intimate setting of the world 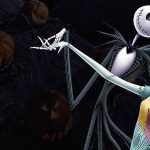 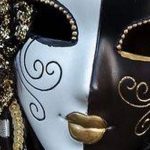 Nevada Statehood Masquerade Ball
Join our E-news
Sign up to receive the latest news,
event information and deals before anyone else!
JOIN