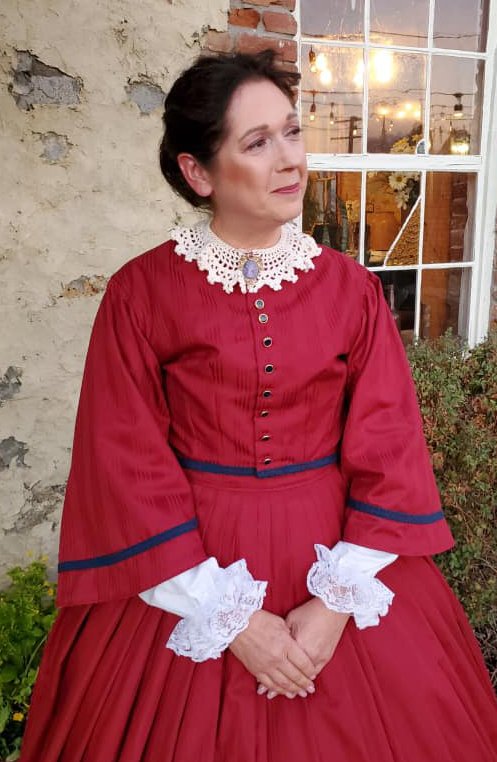 Join us for an exciting lecture brought to you by The Comstock Foundation and Piper’s Opera House!

Elizabeth (Libbie) Bacon Custer was an American author and public speaker, and the wife of Brevet Major General George Armstrong Custer, United States Army. She spent most of their marriage in relatively close proximity to him despite his numerous military campaigns in the American Civil War and subsequent postings on the Great Plains as a commanding officer in the United States Cavalry.

Left nearly destitute in the aftermath of her husband’s death, she became an outspoken advocate for his legacy through her popular books and lectures. Largely as a result of her decades of campaigning on his behalf, General Custer’s iconic image as the gallant fallen hero amid the glory of Custer’s Last Stand was a canon of American history for almost a century after his death.

Unlike a character actor or actress simply reciting a script, Chautauquans are essentially historians who research their chosen character’s life, write a monologue to perform the character, endlessly rehearse their presentation and then present the character to a live audience. All the while they stay in character until the very end when questions can be answered by the historian themselves.

Due to current restrictions, maximum capacity is 100 individuals for this event. Masks must be worn at all times. We appreciate your cooperation so that we can continue to have these small events! 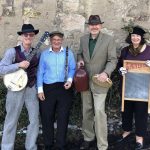 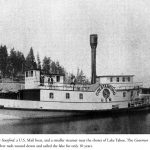 Lecture Series
Join our E-news
Sign up to receive the latest news,
event information and deals before anyone else!
JOIN