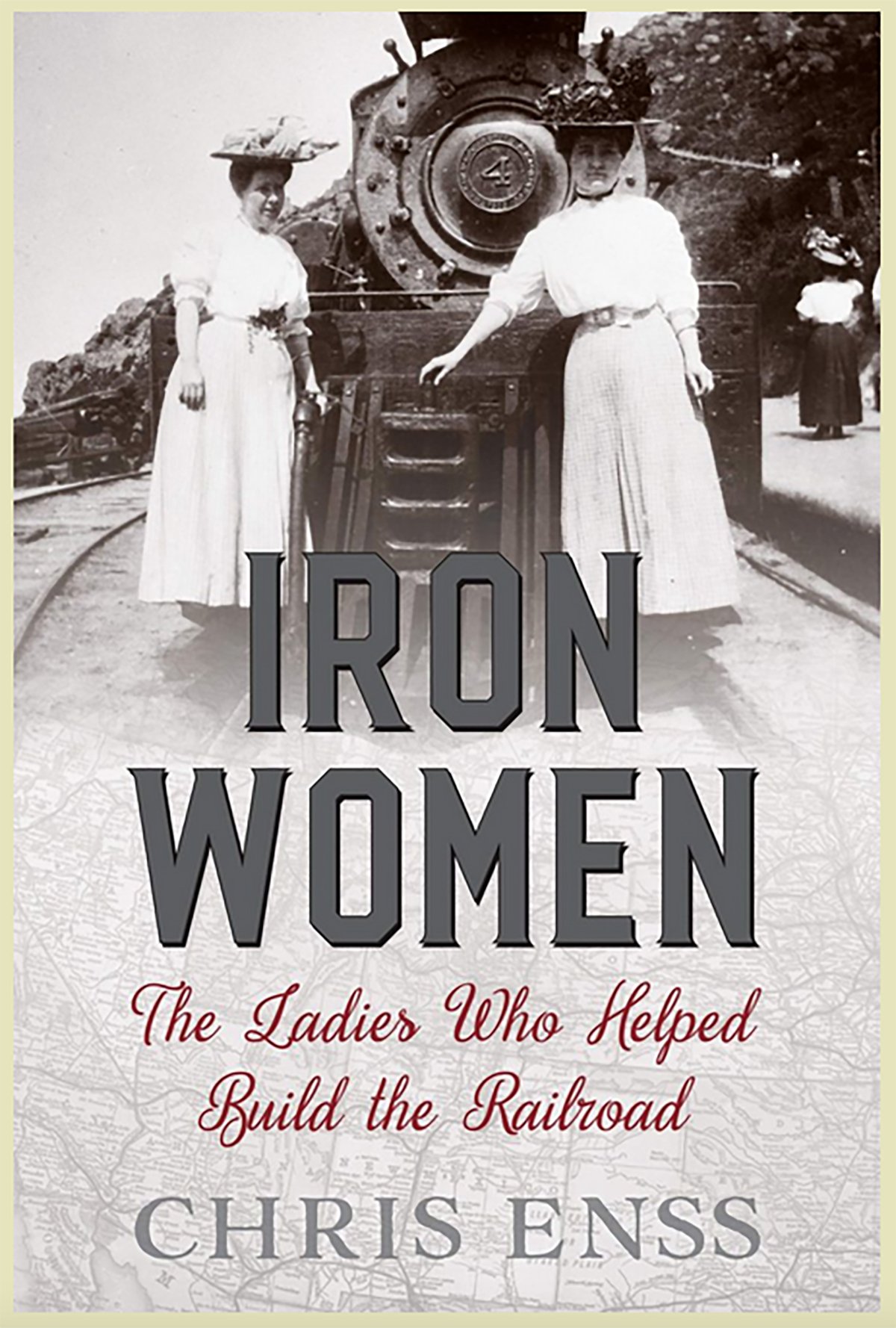 When the last spike was hammered into the steel track of the Transcontinental Railroad on May 10, 1869, at Promontory Point, Utah, Western Union lines sounded the glorious news of the railroad’s completion from New York to San Francisco. For more than five years an estimated four thousand men mostly Irish working west from Omaha and Chinese working east from Sacramento, moved like a vast assembly line toward the end of the track. Editorials in newspapers and magazines praised the accomplishment and some boasted that the work that “was begun, carried on, and completed solely by men.” The August edition of Godey’s Lady’s Book even reported “No woman had laid a rail and no woman had made a survey.” Although the physical task of building the railroad had been achieved by men, women made significant and lasting contributions to the historic operation.

The female connection with railroading dates as far back as 1838 when women were hired as registered nurses/stewardesses in passenger cars. However, women played a larger part in the actual creation of the rail lines than they have been given credit for. Miss E. F. Sawyer became the first female telegraph operator when she was hired by the Burlington Railroad in Montgomery, Illinois, in 1872. Eliza Murfey focused on the mechanics of the railroad, creating devices for improving the way bearings on a rail wheel attached to train cars responded to the axles. Murfey held sixteen patents for her 1870 invention. In 1879, another woman inventor named Mary Elizabeth Walton developed a system that deflected emissions from the smoke stacks on railroad locomotives. She was awarded two patents for her pollution reducing device.

Chris Enss is a New York Times best selling author who has been writing about women of the Old West for more than twenty years.  She has penned more than forty published books on the subject.  Her work has been honored with five Will Rogers Medallion Awards, an Elmer Kelton Book Award, an Oklahoma Center for the Book Award, and was a Western Writers of America Spur Finalist.  Her book The Pinks:  The First Women Detectives, Operatives, and Spies with the Pinkerton National Detective Agency has been optioned by NBC is currently in development to become a television series.  Enss’s most recent work is According to Kate: The Legendary Life of Big Nose Kate Elder, Love of Doc Holliday and No Place for a Woman:  The Fight for Suffrage in the Wild West. 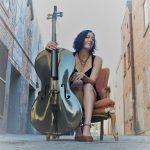 Dirty Cello at Piper’s
Join our E-news
Sign up to receive the latest news,
event information and deals before anyone else!
JOIN