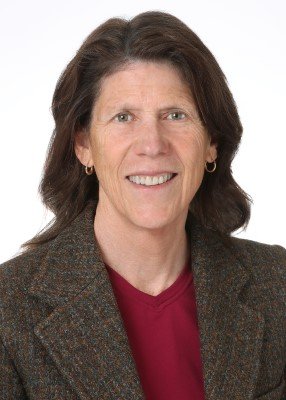 Around the World in 80 Movies – A Lecture presented by The Comstock Foundation combines bucket-list destinations with must-see movies about those regions.

Robin Holabird is an author, film expert and world traveler. She writes regularly about films and their locations with her weekly program airing on Reno’s NPR affiliate, KUNR at 88.7 FM, every Friday. Holabird also provides film commentary for KOH 780 AM and helped found Reno’s Film Festival. Her newest book, “Around the World in 80 Movies,” (Ice Cube Press 2019), shows the link between films and travel destinations, her experiences as editor of the magazine, Locations, and her longtime experience as a film commissioner for the state of Nevada.

Robin has worked with Clint Eastwood, Taylor Hackford, PT Anderson and other directors on such projects as Love Ranch, Sister Act and CSI. She earned a certification and a Master’s in Public Administration (MPA) from the University of Nevada, Reno.

Holabird’s first book, Elvis, Marilyn and the Space Aliens, (University of Nevada Press 2017), explores how movies and television programs play a role in Nevada’s public image. She’s currently working on her third book, Around the World in 80 MORE Movies.”

Robin is a board member of the Northern Nevada Wine Association and coordinator of Reno’s long-standing NNW (No-Name Wine group). An outdoor enthusiast, she loves photographing locations throughout the world. Robin is a regular hiker and runner who finished the Boston Marathon six times. 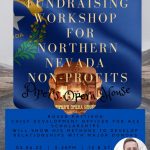 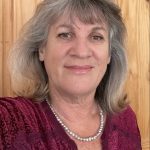 Lecture Series: “US Indian Agent Franklin Campbell”
Join our E-news
Sign up to receive the latest news,
event information and deals before anyone else!
JOIN