Lecture Series: “Many Ways to Get Killed on the Old Comstock” 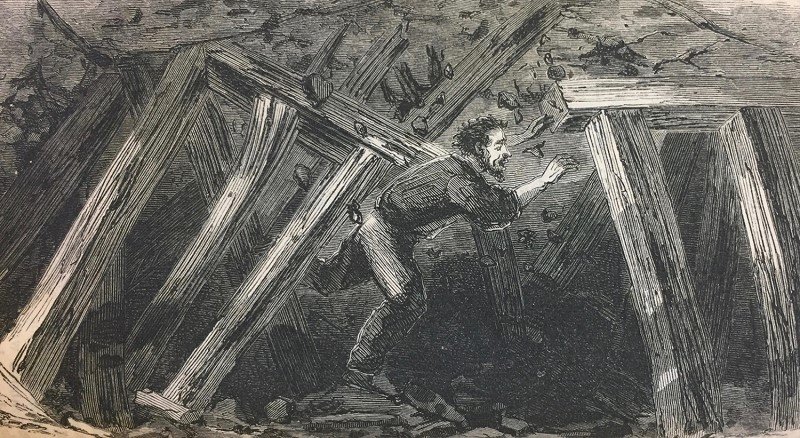 The Bonanza King author Gregory Crouch returns to discuss the many ways a person could get themselves hurt, maimed, killed, or otherwise mauled on the old Comstock Lode. Come to Piper’s Opera House to hear about fires, explosions, caves, crushings, falls, wagon wrecks, and suicides.

Miners “are constantly being hurt and killed in new and unheard-of ways—in fact—in every way imaginable.” Dan de Quille, History of the Big Bonanza.

With thousands of men working underground, on average, the Comstock Lode suffered one death per week and one serious accident per day.

Gregory Crouch is an author who specializes in adventurous and historic subjects. He has five major books in publication.

He has published stores in The Atlantic, National Geographic, National Geographic Adventure, Smithsonian, Time, American History, World War II, Islands, Outside, Popular Mechanics, Backpacker, and many other national and regional media, and dozens of adventure stories for Rock & Ice, Ascent, Alpinist, and Climbing.

In 1988, Gregory Crouch graduated from the United States Military Academy at West Point, New York, where he studied military history.

He lives in Walnut Creek, in the San Francisco Bay Area of California. 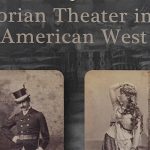 Lecture Series: “Eilley Bowers”
Join our E-news
Sign up to receive the latest news,
event information and deals before anyone else!
JOIN