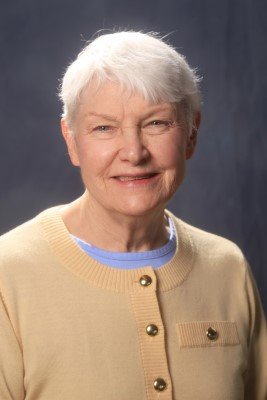 This lecture covers Vintage Hotels of Nevada built from 1860 to 1908. The places mentioned are the Gold Hill Hotel, International Hotel in Virginia City and Austin, St. Charles Hotel in Carson City, Warm Springs Hotel in Carson City, and Lake House/Riverside Hotel in Reno, Ormsby House Carson City. The lecture will discuss the architecture of the buildings, the owners, relevant Nevada history, and ghosts if any.

Author, historian, and attorney, Patty Cafferata is a life-long resident of Reno, Nevada. Her background includes a diverse career in law and politics. The first political office she served in was the Nevada Assembly. In 1982, when she was elected Nevada State Treasurer, she became the first woman elected to any constitutional office in the state. Cafferata has also served as district attorney of Lincoln, Lander, and Esmeralda counties at different times.

Cafferata wrote and published nine books on Nevada history, including the University of Nevada Press’ book Christmas in Nevada, a history of how Nevadans have and continue to celebrate the holiday. And, she co-authored her mother’s memoirs, Barbara F. Vucanovich: From Nevada to Congress and Back Again, also published by the University of Nevada Press. 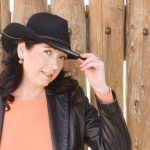 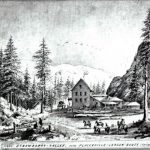 Lecture Series: “History & Memory in Strawberry: Valley of Legends”
Join our E-news
Sign up to receive the latest news,
event information and deals before anyone else!
JOIN