Lecture Series: “Whiskey and Gun Smoke on the Old Comstock” by Gregory Crouch 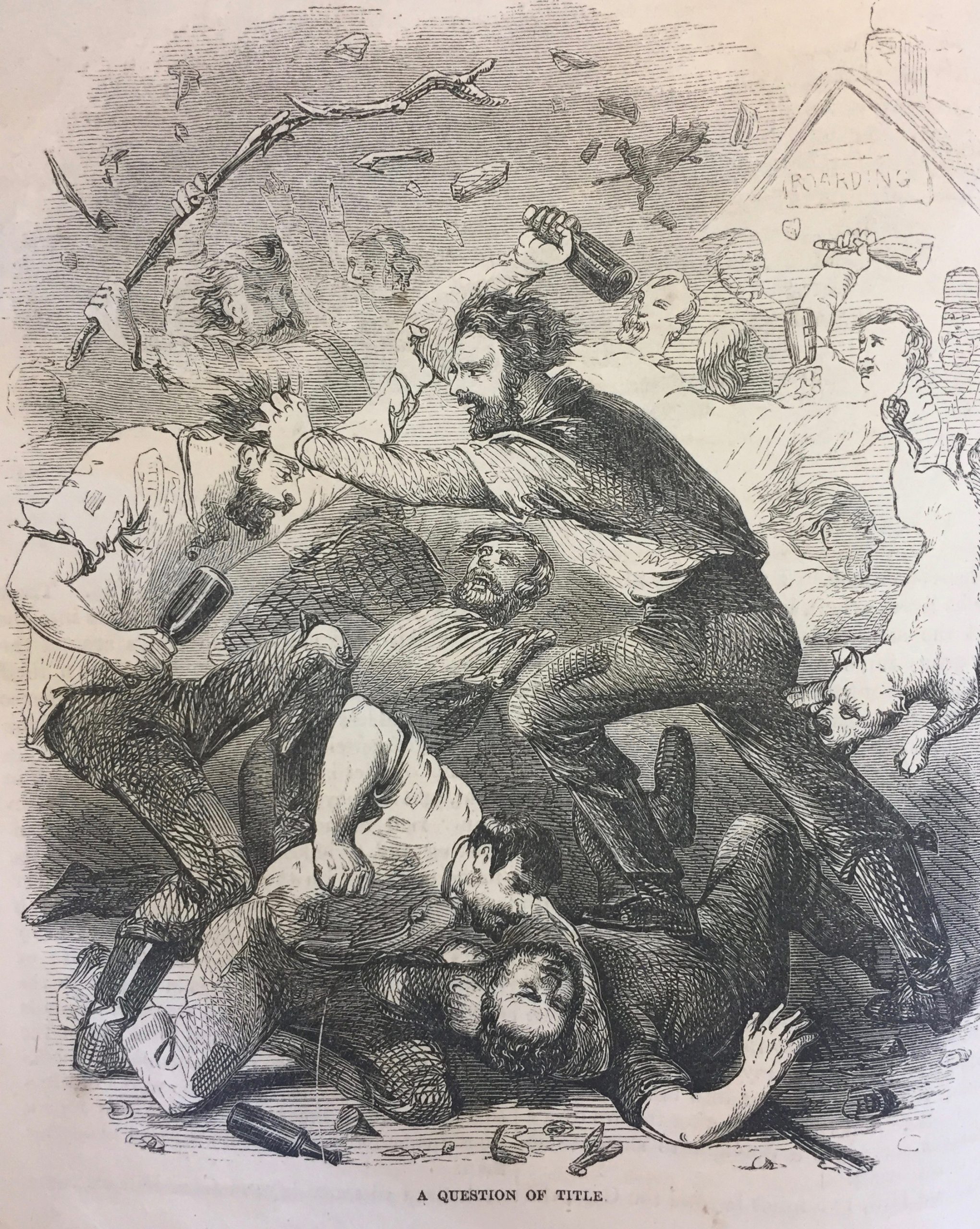 Join us for another exciting lecture brought to you by Piper’s Opera House and The Comstock Foundation!

“Although Virginia City had a hard reputation, I know from personal experience that it was as orderly as a Quaker meeting in comparison with either Bodie in the late 1870s and early ‘80s, or Aurora in the early 1860s, for I lived during the roughest times in all three places.”

The key point is the comparison. Virginia City definitely had its moments.

Come out to the Comstock Foundation’s September 23rd event and hear about the stabbings, brawls, gunfights, insults, prize fights, drug use, gambling rackets, title wars, boozing, and other shenanigans that enlivened life in Virginia City from Comstock historian Gregory Crouch, author of The Bonanza King.

Gregory Crouch is an author who specializes in adventurous and historic subjects. He has five major books in publication. He has published stores in The Atlantic, National Geographic, National Geographic Adventure, Smithsonian, Time, American History, World War II, Islands, Outside, Popular Mechanics, Backpacker, and many other national and regional media, and dozens of adventure stories for Rock & Ice, Ascent, Alpinist, and Climbing.

In 1988, Gregory Crouch graduated from the United States Military Academy at West Point, New York, where he studied military history. He lives in Walnut Creek, in the San Francisco Bay Area of California. 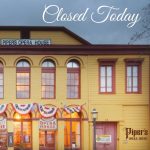 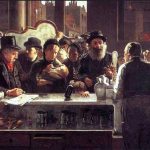 Lecture Series: Virginia City Cocktails 1870’s with Garrett Barmore (Rescheduled)
Join our E-news
Sign up to receive the latest news,
event information and deals before anyone else!
JOIN