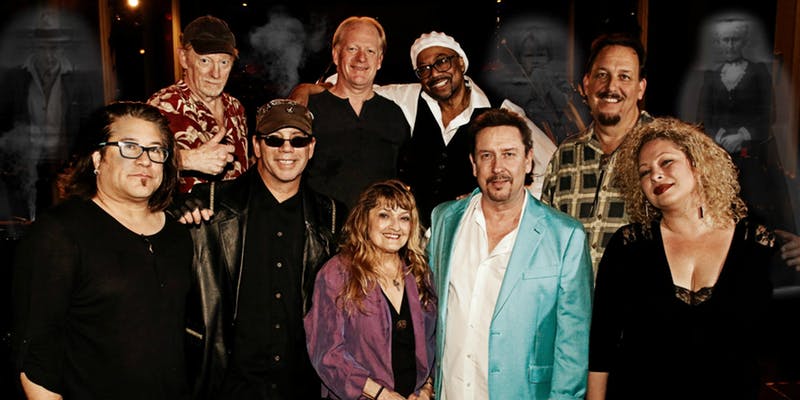 Join us for another spooky night of music, friends, and good times for a great cause at the biggest Halloween Bash of the year. Groove along with the legendary funk/rock/soul powerhouse, Lydia Pense and Cold Blood in Virginia City’s haunted Piper’s Opera House!

The word legend certainly applies to Lydia Pense and Cold Blood…and not in some past tense-make-a-living-as-an-oldies-act sort of way either. Fronted by the proverbial little girl with a huge voice, Lydia Pense’s powerful vocal chops are impossible to ignore. Pense can still shout like a 60’s soul diva and purr a slow blues tune with spine-tingling subtlety.

Lydia and the band debuted when the Fillmore was at its peak as one of the nation’s musical Mecca’s. Owner Bill Graham was so impressed with Lydia’s voice and the sound of the band that he immediately signed Cold Blood to his new record label, where they developed into one of the most popular high-energy bands in the Bay Area. During the span of six original late-60’s, early-70’s albums, Lydia Pense and Cold Blood helped, along with Tower Of Power, forge their own specific brand of funk/soul and R&B which came to be know as East Bay Grease. That music still holds up today, proving that great music is timeless and will continue to inspire generations to come.

It’s a no-brainer: Come dressed as the undead! 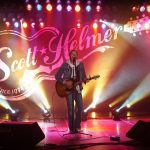 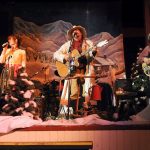 Christmas in the Sierra – David John and the Comstock Cowboys
Join our E-news
Sign up to receive the latest news,
event information and deals before anyone else!
JOIN