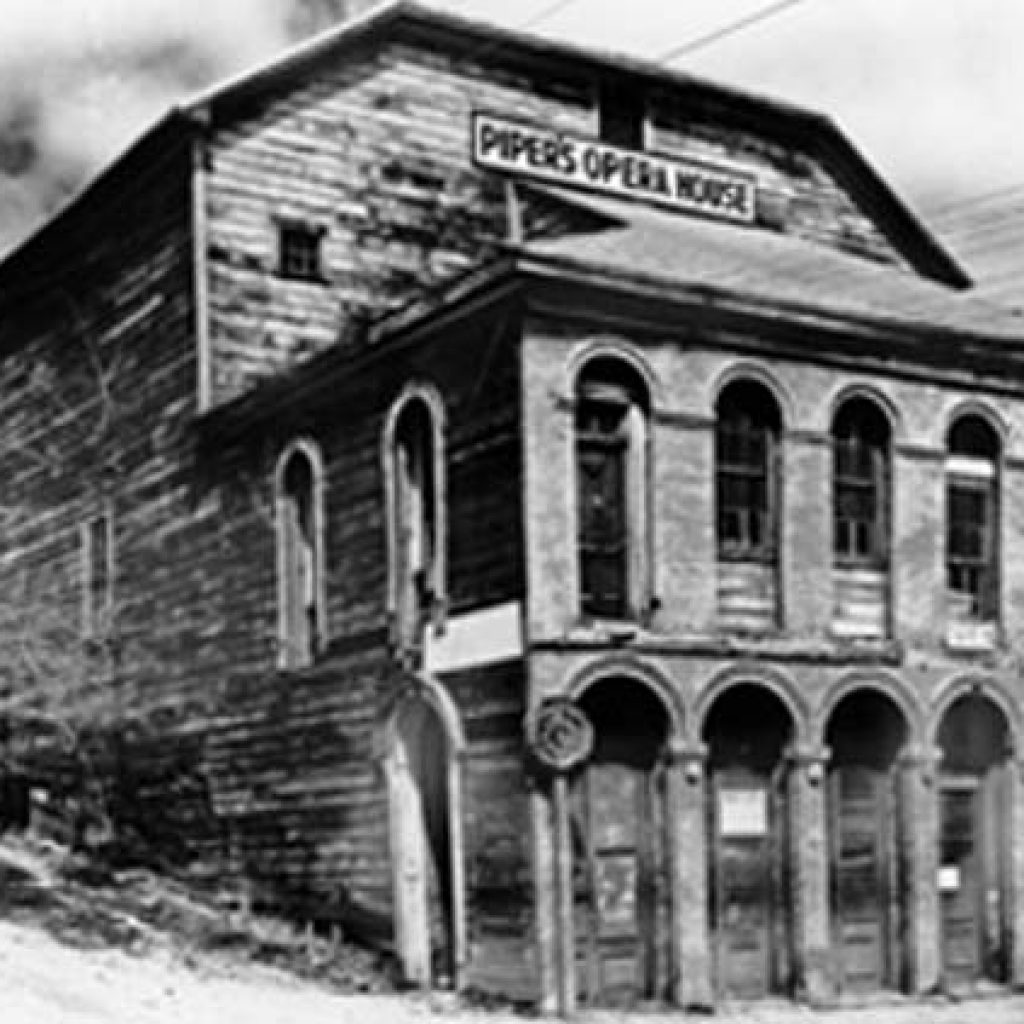 From the 1860s until 1920s, Piper’s Opera House attracted famous stars from Europe and the United States and is listed by the League of Historic Theaters. It is one of the most significant vintage theaters on the West Coast. 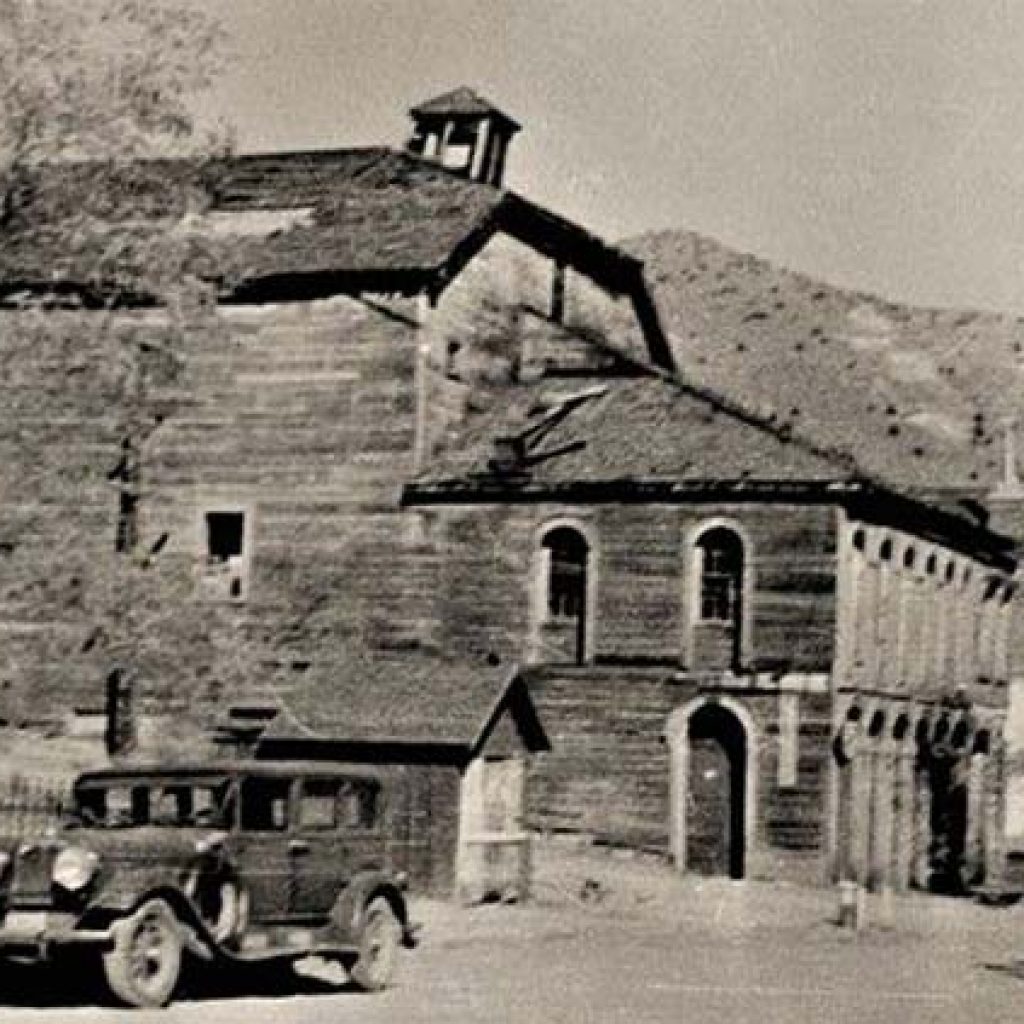 The opera house was condemned in 1920 and went dark for 20 years.

House opens as a museum 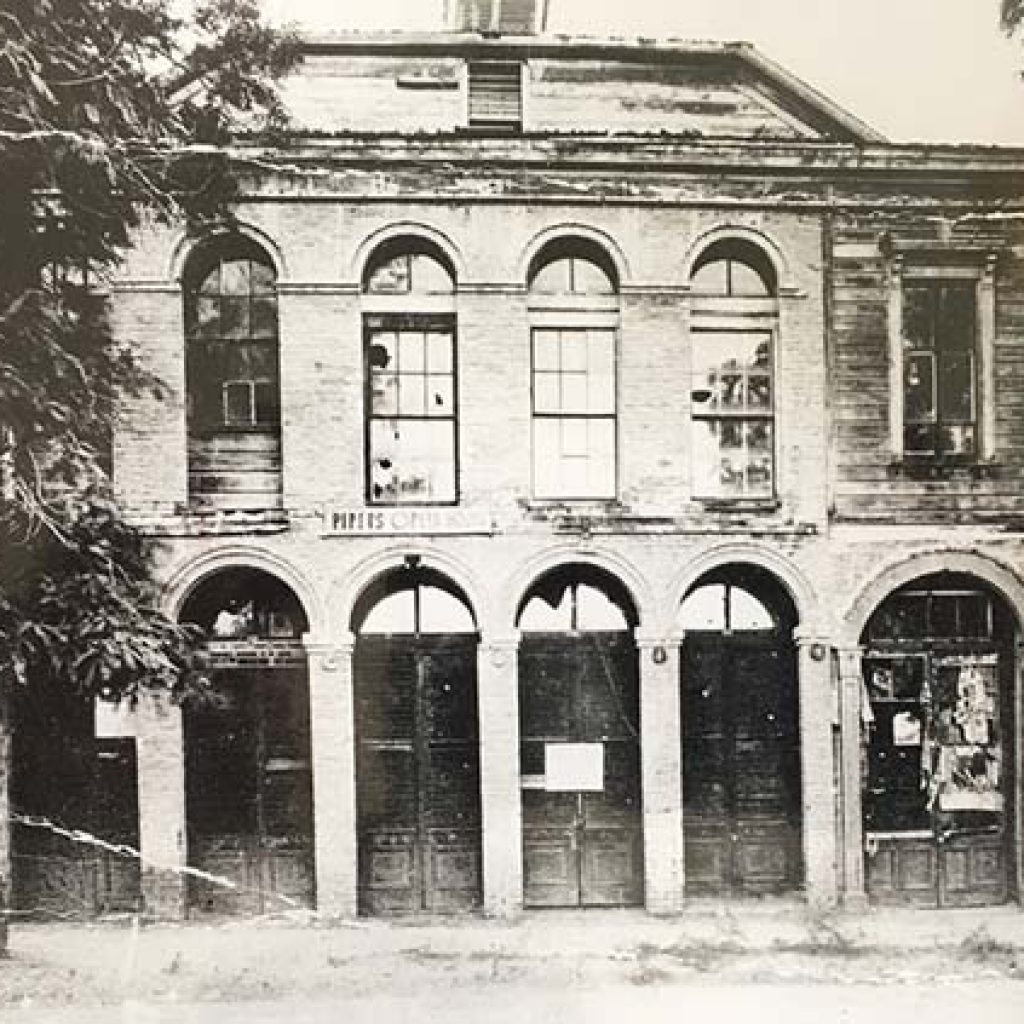 In 1940 the family reopened the house as a museum. 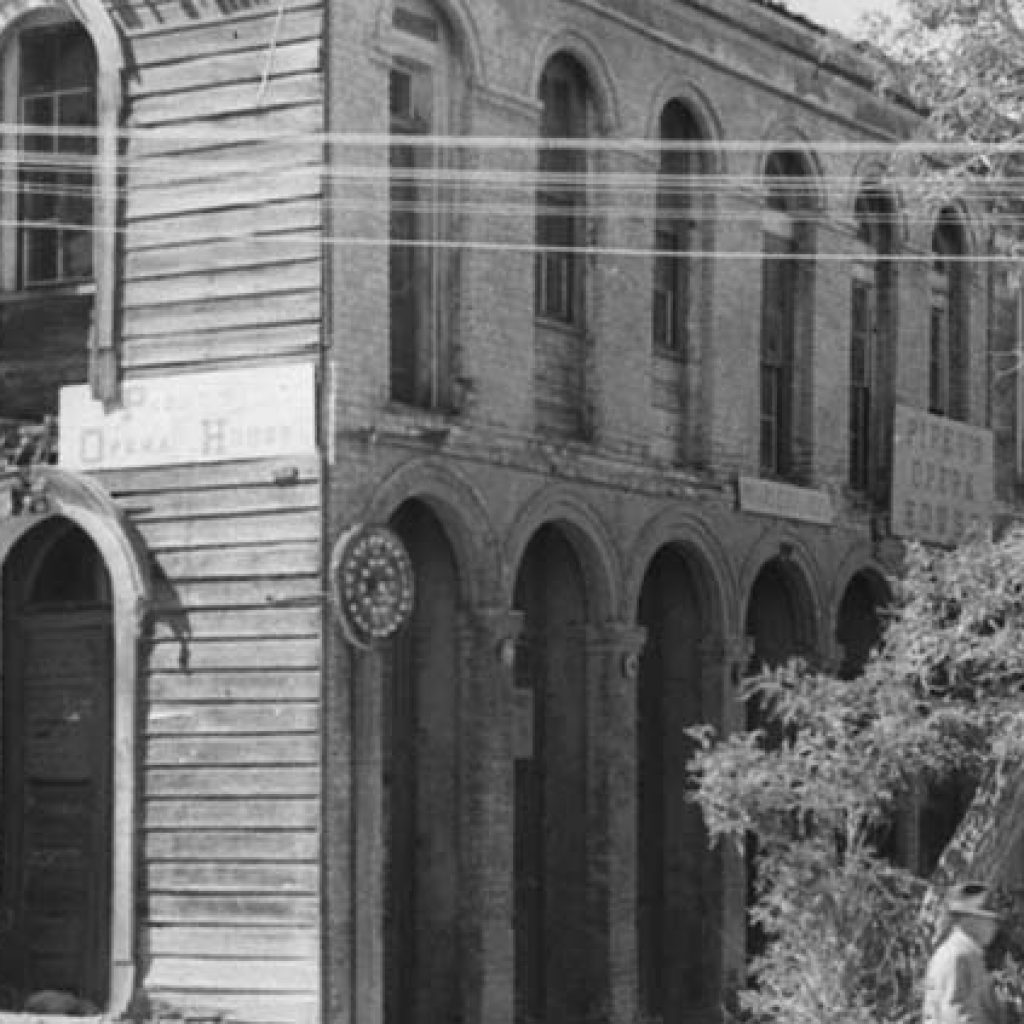 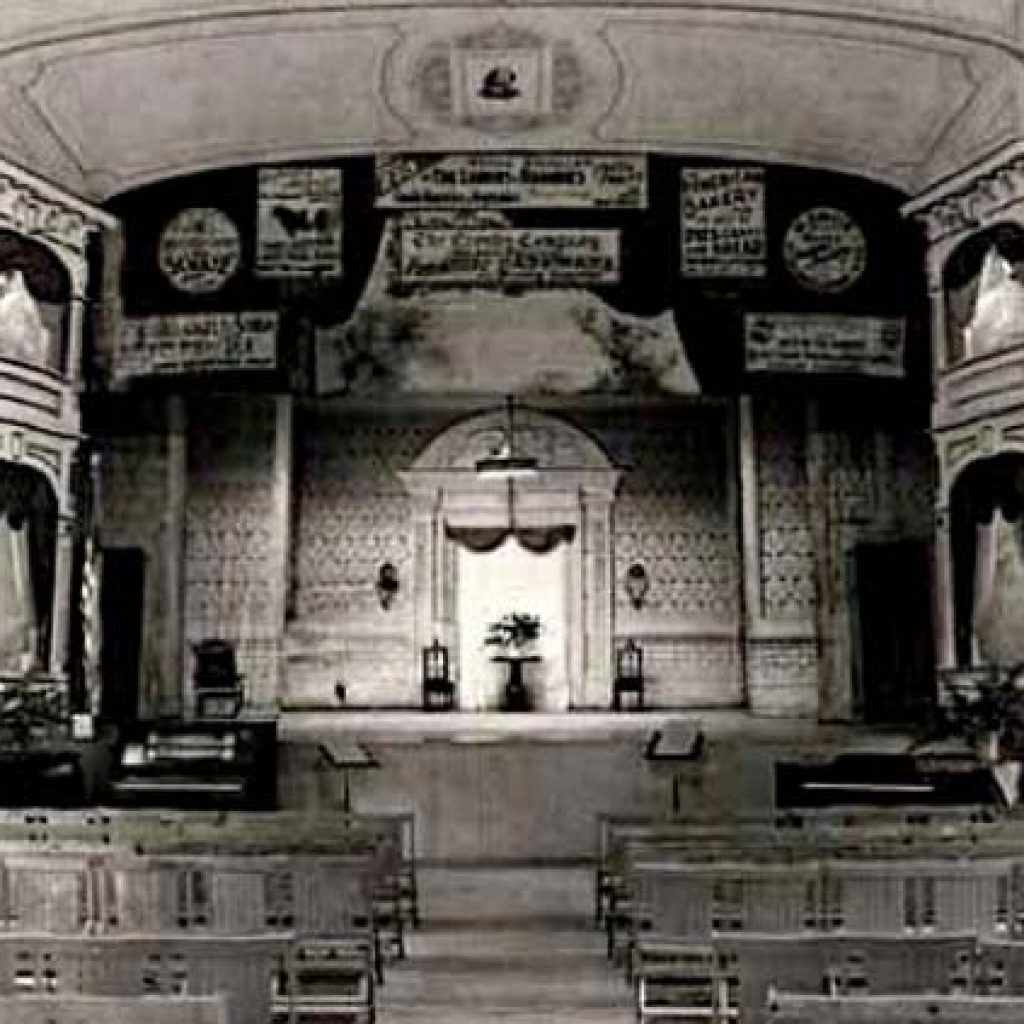 In the 1970s, Mrs. Zimmer again reopened the opera house and maintained an active theater and summer concert series through the mid-1980s. 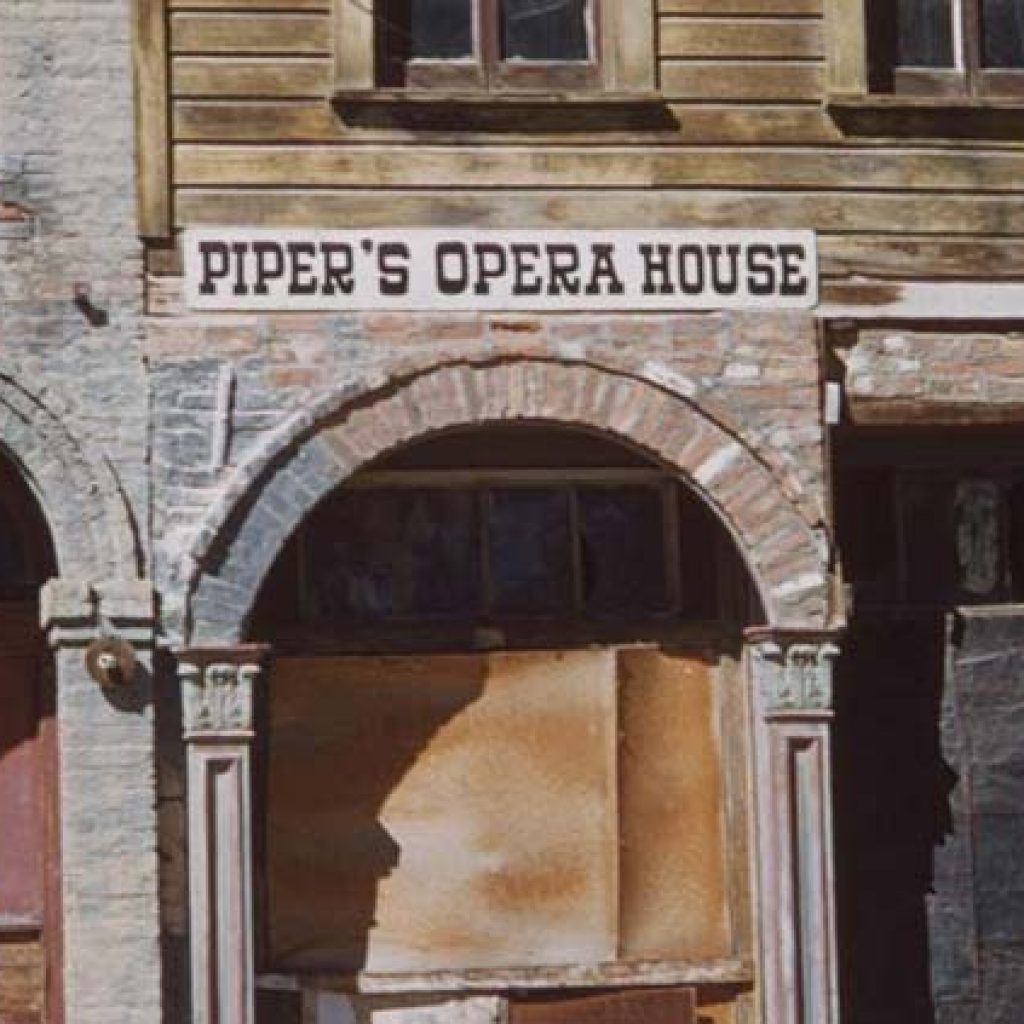 Mid 1980s family finances and wear and tear on the building forced them to finally close the house. 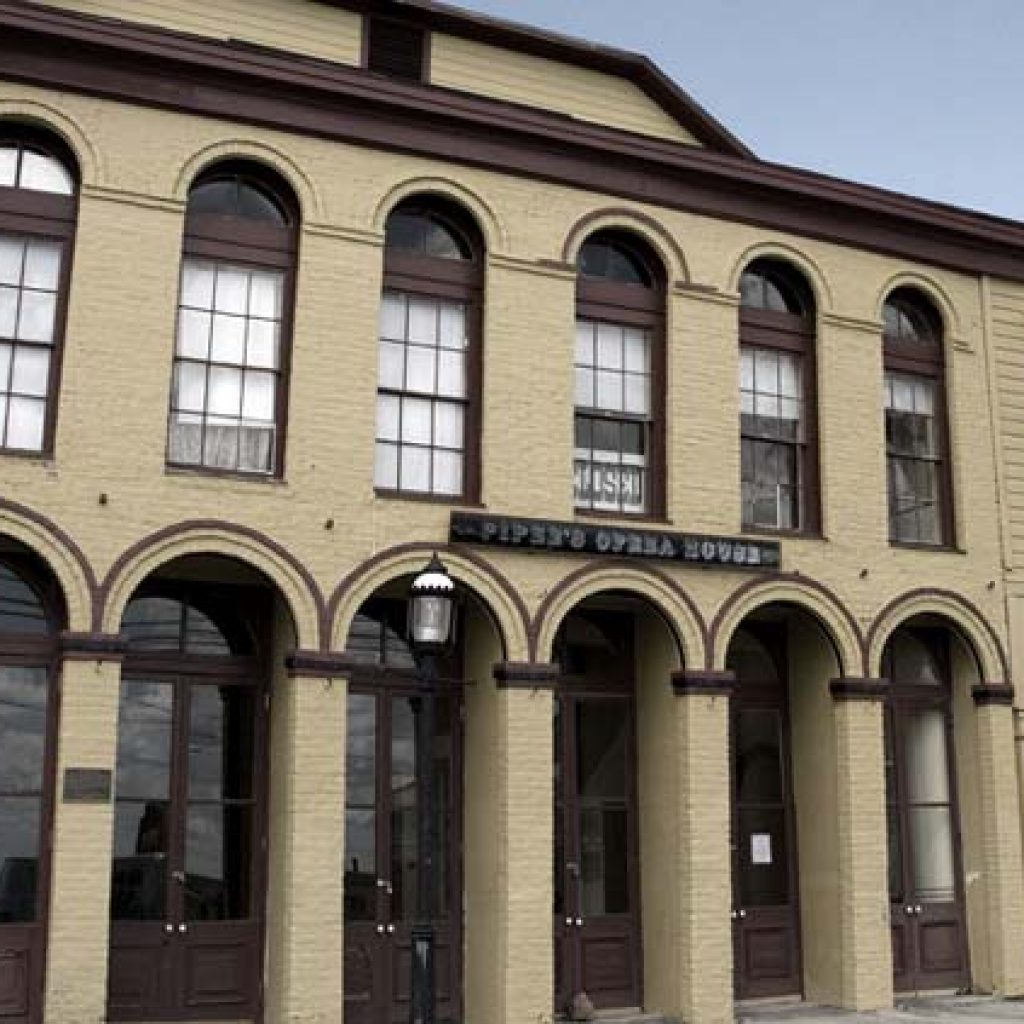 In 1997, the Piper/Zimmer family sold the opera house to Piper’s Opera House Programs, Inc., a nonprofit organization established to purchase the opera house. Archeological digs were funded by several sources and restructuring of foundation support were conducted.

Reopens as a working museum, again 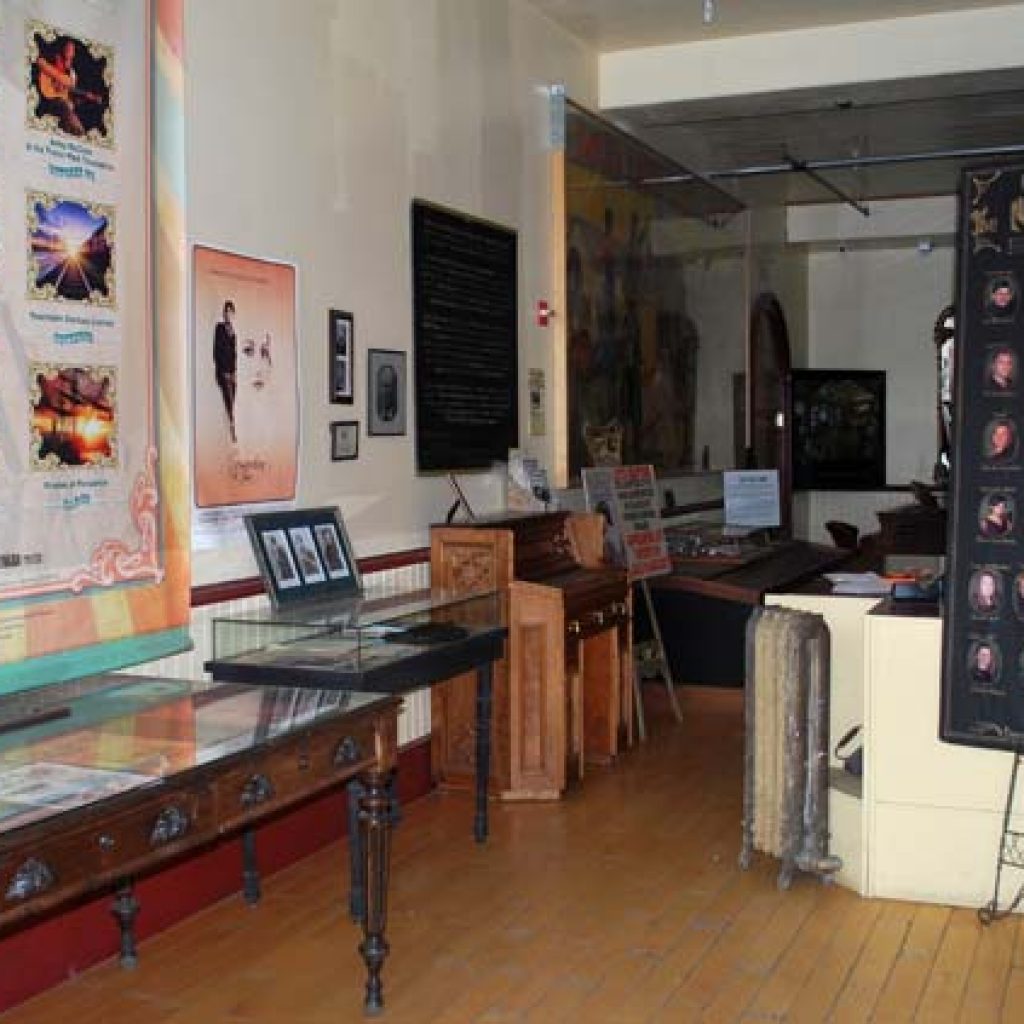 In 1999, Piper’s Opera House was again reopened as a working museum. Restoration of the grand old structure continues with grant funding and public tours supporting the daily operations of the House. 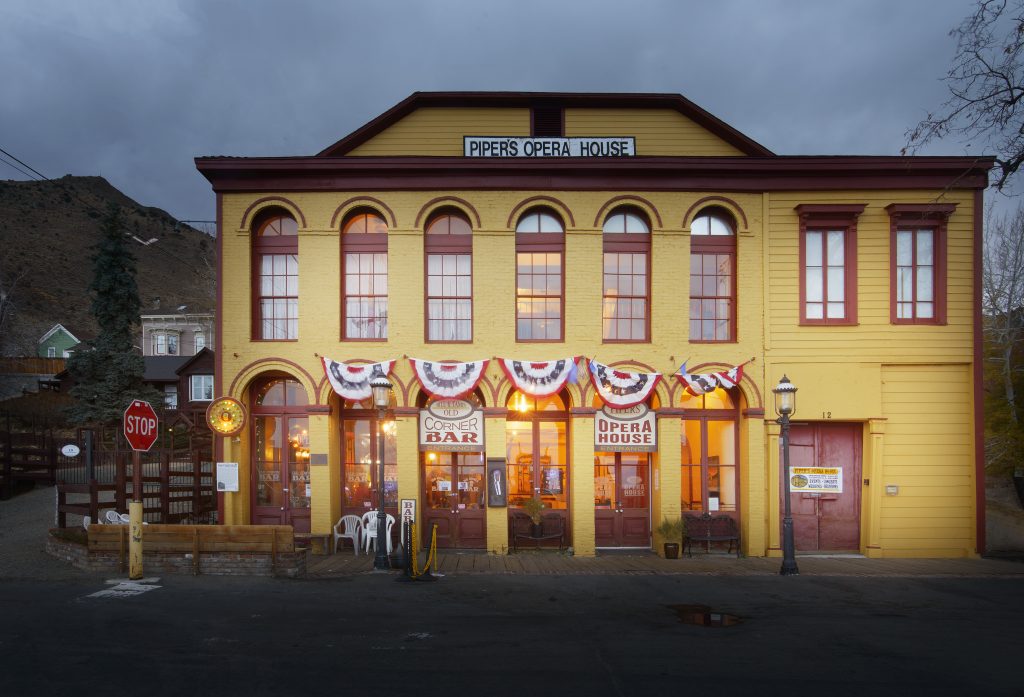 Storey County purchased Piper’s Opera House in 2017 from the Storey County School District. It is managed by the Virginia City Tourism Commission and is a 501c3 non-profit organization.

Copyright All Rights Reserved © 2022
Join our E-news
Sign up to receive the latest news,
event information and deals before anyone else!
JOIN